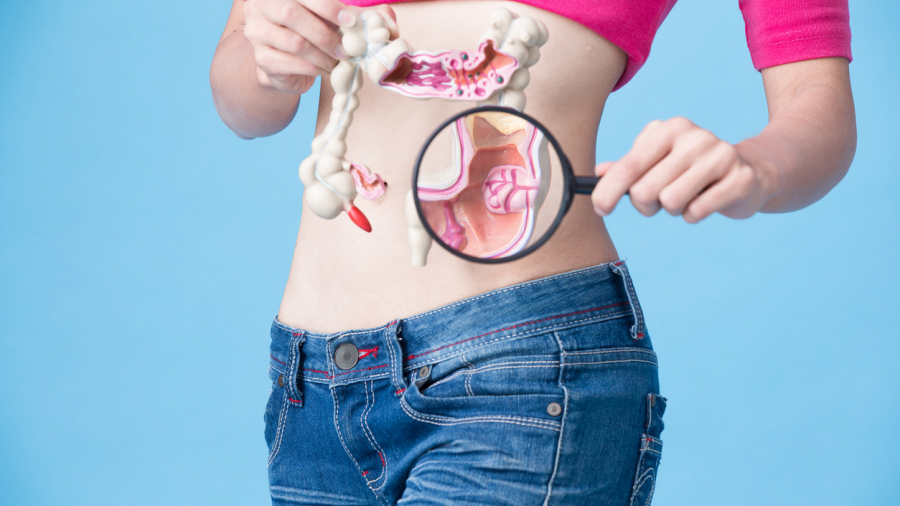 Researchers at the University of Wisconsin-Madison have identified four blood protein markers associated with precancerous colon cancers that are most likely to develop into a dangerous disease. Scientists believe that as a result, blood tests can be used for more informative screening of precancerous conditions and reduce the number of redundant diagnostic and treatment methods.

The lead author of the study, Bill Dove, 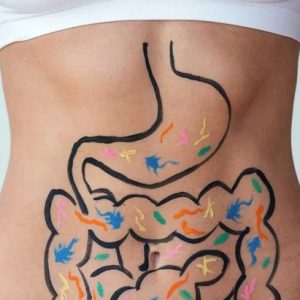 said: “This study is the first attempt to identify blood markers for diagnosing malignant neoplasms in the colon; these markers could replace invasive procedures such as colonoscopy.”

Colonoscopy is currently considered the gold standard for colon cancer screening, before which patients must undergo a one-day preparation (a bowel movement) and then the actual invasive procedure (a procedure with the introduction of medical instruments into the body). These factors do not contribute to the high popularity of colonoscopy.

When a doctor discovers a growth in the colon during a colonoscopy, in most cases he identifies them as polyps. The doctor removes them, after which they are sent for histological analysis to determine whether they are malignant or benign (the latter are also classified by the risk of further development into cancers).

Another screening option, virtual colonoscopy (CT), requires similar bowel preparation but provides a non-invasive (without inserting medical instruments into the body) examination of the colon. If a problem area is found, an invasive colonoscopy will 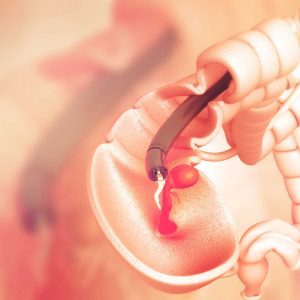 still be required, but in case of low risk, doctors recommend virtual colonoscopy.

Analyzing the results of patients who underwent computer-assisted (virtual) colonoscopy, the researchers found that most of the small polyps found during screening never develop into cancerous tumors, so they do not require treatment. The scientists decided to study the results for the presence of proteins in the blood – to understand which proteins are elevated in patients with growing polyps and cancers, but not elevated in patients without polyps or with non-growing polyps.

For the study, blood samples were taken from 90 patients who underwent invasive colonoscopy https://en.wikipedia.org/wiki/Colonoscopy, which were divided into groups with low- or high-risk precancerous polyps, and from 31 patients with computer (virtual) colonoscopy, that is, without removal of polyps (or no detection of any). Since each patient’s colonoscopy results were already known, the researchers could correlate these results with marker values ​​in their blood and determine which markers, if any, were specifically associated with growing or potentially cancerous polyps.

Study lead author Melanie Ivancic found elevated levels of four proteins that are associated with early colon cancer in patients: “There is strong evidence that they persist in the early stages of the disease in humans. We didn’t expect to be able to find blood markers for such minor early polyps, but we found them. These markers may indicate the presence of growing precancerous lesions in the colon.”