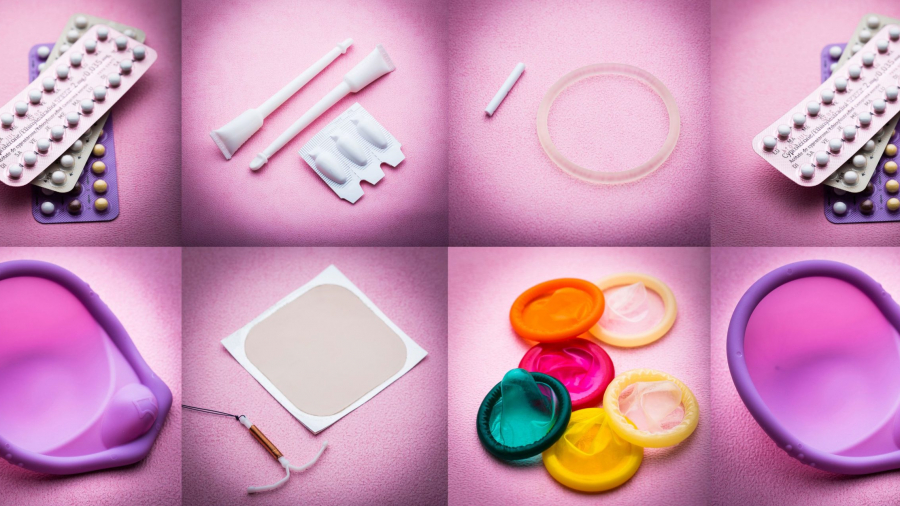 No method of contraception works 100% of the time. A new study offers an explanation for why some women who use hormonal contraceptives fail to avoid pregnancy, even when they do everything right.

According to a study published in the journal Obstetrics & Gynecology, a small percentage of women have unique genetic traits that make hormonal contraceptives less effective.

Scientists from the University of Colorado School of Medicine concluded that about 5% of women have a gene that is responsible for the production of an enzyme that breaks down hormones faster than usual. Researchers believe that because of the work of this enzyme, the level of hormones in a woman’s body becomes too low to prevent pregnancy, especially among those using low doses of contraceptives. 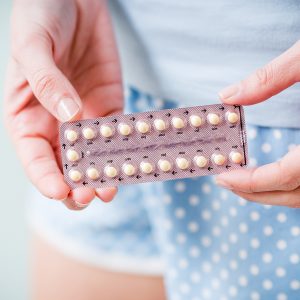 The principle of action of hormonal contraceptives is the intake of synthetic versions of female sex hormones, such as estrogen and progestin, from the outside, which “interfere” in the female monthly cycle and prevent ovulation. The female body, receiving artificial hormones, begins to perceive itself as during pregnancy, and does not produce eggs. On the other hand, the action of hormones affects the more abundant secretion of mucus in the cervical region, and spermatozoa cannot “get” to the egg.

To understand how genes affect reproductive hormones, the researchers followed 350 healthy women, whose average age was 22.5 years. They received a contraceptive implant, a special contraceptive drug that is injected subcutaneously to produce hormones needed to prevent ovulation. In 5% of the study participants, a CYP3A7 * 1C gene variant was found – in these women, scientists noted a lower level of reproductive hormones. It is believed that the enzyme somehow reduces the effect of the ovulation suppression mechanism that the contraceptive drug produces.

The lead author of the study, Aaron Lazorwitz, noted that the CYP3A7 * 1C gene in humans is usually “turned off” even before birth, during the maturation of the fetus. But for some women, this does not happen, which obviously affects the effect of contraceptives. A more accurate consideration of genetic characteristics in the choice of drugs can significantly improve women’s health care, Lazorvits believes: “Pharmacogenomics (the new science of the individual genetic response of a person to drug therapy) is developing rapidly, but in the field of women’s health it is still in its infancy. condition. We still use the same hormonal drugs for different types of treatment and almost do not 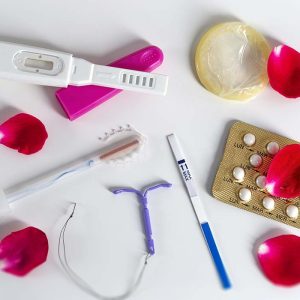 take into account genetic differences – so there is a huge potential for development in this direction.”

According to the Centers for Disease Control and Prevention (USA), 24% of women use hormonal contraception in the form of pills or implants. Lazorvits claims that many cases of unintended pregnancy occur due to errors in the use of these drugs by the patients themselves (for example, skipping one or more pills). However, it has now become clear that other factors can influence the effectiveness of contraception, and much remains to be seen here. “We believe that genetics is one of the ‘variables in the equation’, but it is likely that there are other factors that are not yet taken into account. Our study is only the first step on this difficult path.

Lazorwitz adds that for now, the study’s findings should apply to all types of hormonal contraceptives, as they use the same hormones and similar ways of acting on the body. But this is yet to be proven.

It is still too early to tell an accurate estimate of the risk of unintended pregnancy https://en.wikipedia.org/wiki/Pregnancy for women with the genetic trait described above. Since the contraceptive implant “delivers” more than the necessary hormones to the woman’s body to prevent pregnancy, it is possible that the genetic “deviation” does not work in this case. Scientists are inclined to believe that the gene begins to act when taking pills – in this case, the dose of hormones received by the body is much less.