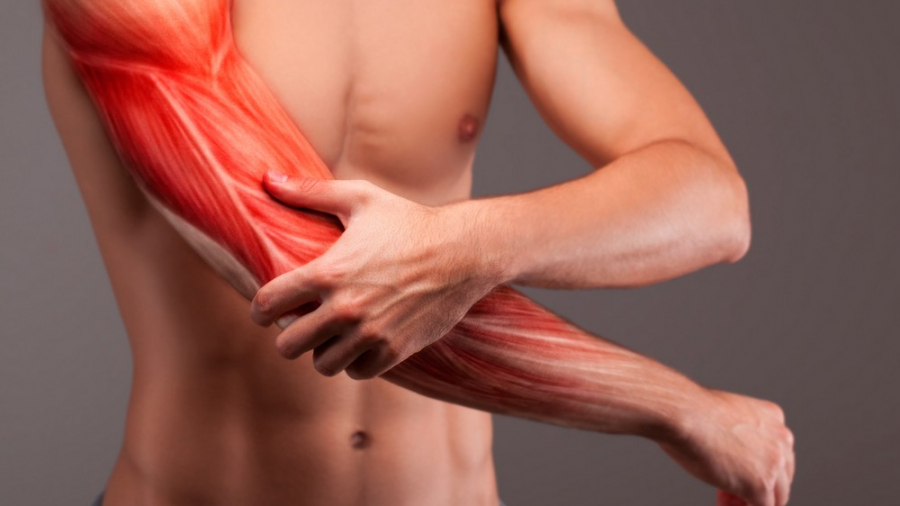 Car accidents, injuries, and complex surgeries sometimes result in a large loss of body soft tissue that is difficult or even impossible to restore. Researchers in the US have developed a nanofiber-reinforced injectable gel that can repair missing muscles and connective tissue by acting as a scaffold and “drawing to the scene” special cells in the body that specialize in wound healing.

So far, the research team has only tested the material on rats and rabbits. If human studies are also successful, the gel could give surgeons a quick and easy way to help patients regenerate lost tissue without major deformities or scarring. 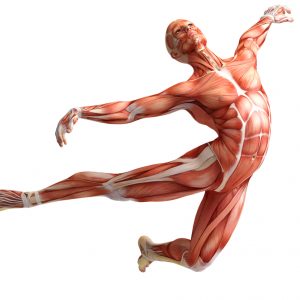 “Loss of soft tissue is a pervasive problem in clinical medicine,” says Sashank Reddy, a reconstructive surgeon at Johns Hopkins University School of Medicine in Baltimore, Maryland. Surgeons can graft tissue from another area of ​​the body to the site of injury. But this entails new injuries for patients and, again, tissue loss. Surgeons can insert synthetic implants, but these “foreigners” are often rejected by immune cells.

Today, gel-like fillers are already used in medicine. If the damage is very minor, then surgeons inject a gel consisting of hyaluronic acid (HA), which interacts with immune cells (macrophages). Upon encountering HA molecules, macrophages send signals that recruit cells that form blood vessels and cells that help repair areas of damage. However, hyaluronic acid gels are generally too soft to hold their shape. The researchers tried to strengthen them by binding gel molecules. But to make gels as strong as living tissue, you have to add too many “links” that turn the substance into a rigid three-dimensional mesh, the

pores of which are too small for macrophages and other cells to penetrate.

Reddy and his colleagues came up with a different way to harden hyaluronic gels. They first created nanofibers from a biodegradable polymer that has been used for decades in dissolvable sutures called polycaprolactone. They then processed the fibers so that some of them contained molecular linkers designed to bind to HA. The hours-long process formed bonds between molecular linkers and HA molecules, resulting in a gel that was as elastic as soft tissues. The gel needed only a small amount of nanofibers to become strong, which meant it still had gaps between molecules large enough for cells to easily pass through.

To test the material, Reddy and his colleagues injected the gel into guinea pigs that had had some of their fat removed surgically. First, the gel took on the shape of the missing tissue and hardened, and then the macrophages easily penetrated through it and “signaled” the cells that form the blood vessels. The researchers reported in Science Translational Medicine that the animals were able to regenerate pieces of tissue the size of a fingertip.

The new gel is a scientific breakthrough, says Ali Khademhosseini, a bioengineer at the University of California, Los Angeles, who was not involved in the study. He notes that, unlike other substances, this gel does not include artificial growth factors, relying on the body’s own forces.