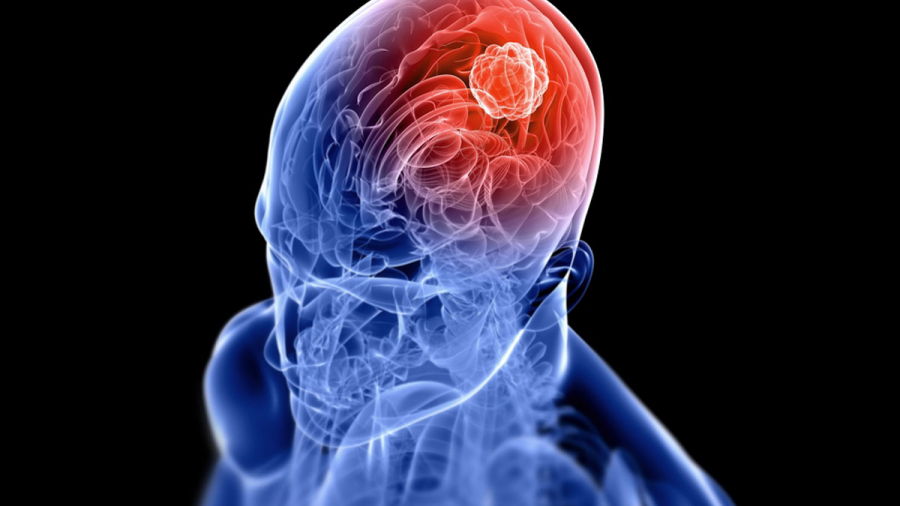 One of the biggest problems in the fight against cancer is the prevention of metastasis, that is, the prevention of the spread of tumor cells to other organs. In a new study in mice, scientists have successfully tested a promising new way to block this process.

A team of researchers from Switzerland has found a “barrier” that prevents the development and spread of tumor cells. It is based on the Activin B protein and the ALK7 receptor, a combination that seems to play a crucial role 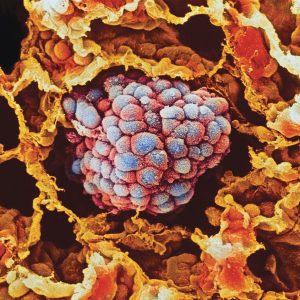 in the progression of tumor growth.

The results of the study show that Activin B and ALK7 create a signaling pathway that causes cancer cells to naturally destroy themselves (apoptosis) and prevent tumors from forming (oncogenesis) and spreading.

Despite the fact that the tests have so far been carried out only on mice, there is reason for optimism – humans have a lot in common with these animals, especially when it comes to the development of cancer. The “barrier” under study can become the basis for the creation of new methods for combating malignant tumors.

“This study confirms that apoptosis is an important barrier to tumorigenesis,” says Douglas Hanahan, member of the working group that conducted the study, from the Swiss Federal Institute of Technology in Lausanne.

To block the growth of a cancerous tumor, the ALK7 receptor and the Activin B protein must work in pairs. Researchers have found that when used alone, cancers can suppress ALK7 or Activin B in order to survive.

Special “activin” protein complexes, one of which is Activin B, play an important role in many processes in the body – they are involved in regulating cell growth and proliferation, in the metabolic process, in organizing the immune response and in regulating the menstrual cycle. 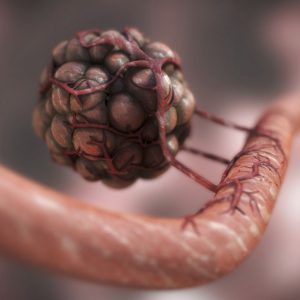 The team investigated neuroendocrine pancreatic cancer and breast cancer in mice. In addition, scientists examined patients (humans) with various types of cancer and found an association between the presence of ALK7 and a lower chance of recurrence. They found that metastases do not develop longer in cases of breast cancer with high ALK7. This supports the idea that ALK7 and its ‘partner’ Activin B may be important chemical agents for preventing metastasis, although more research is needed before this discovery can be used in cancer treatment.

The researchers note that previously the important role of ALK7 was difficult to determine, but now this receptor can be confidently added to our arsenal of potential anti-cancer weapons.

“Understanding how cancer cells https://en.wikipedia.org/wiki/Cancer_cell manage to overcome the various “safety checkpoints” created by nature is an important step towards understanding the developmental biology and pathogenesis of the tumor process,” says one of the researchers, Jacobos Michael from the Swiss Federal Institute of Technology.