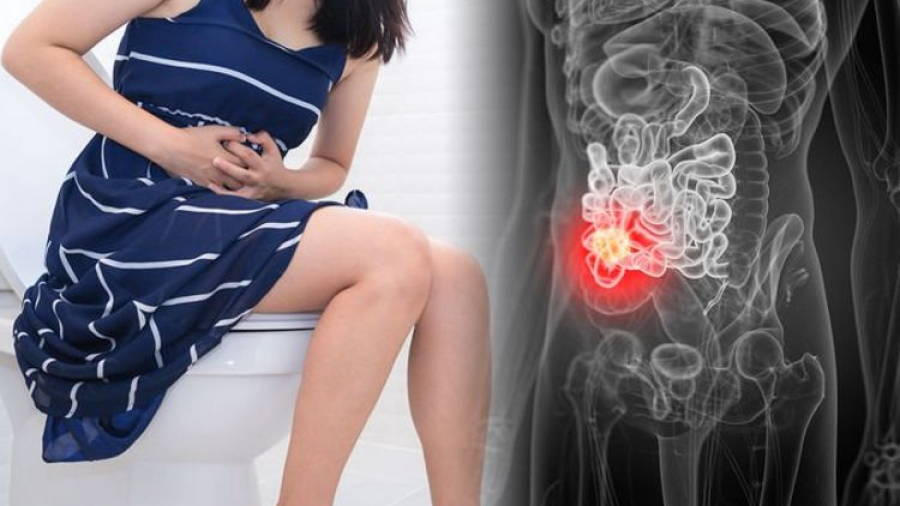 Bowel cancer is increasingly being diagnosed in people under the age of 50, according to two studies from high-income countries.

Although the overall number of cases among young people remains low, studies have found a sharp increase in incidence between the ages of 20 and 29 years. Scientists are still not completely clear why this happens, but they tend to two main factors: obesity and poor nutrition. 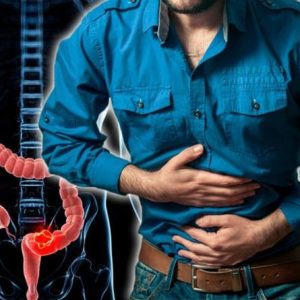 extra attention to typical symptoms in young people. In most European countries, bowel cancer screening programs begin at age 50 because cases of the disease are much higher among those who have crossed the age barrier. As a result, in some countries, such as the UK, the incidence of bowel cancer over the age of 50 has decreased.

Recent studies suggest that incidence rates under the age of 50 are increasing. Experts call for annual bowel cancer screening from at least 45 years of age.

In a study published in the journal Gut, Dutch scientists analyzed trends in 20 European countries, including the UK, Germany, Sweden and France, using data from more than 143 million people. They found an increase in colorectal cancer cases between 1990 and 2016 in most countries, with the largest increase in people over 20 years of age. For them, the incidence of bowel cancer increased from 0.8 to 2.3 cases per 100,000 people within 26 years. The sharpest growth – 7.9% per year – was observed between 2004 and 2016.

Researchers at the Erasmus MC University Medical Center in Rotterdam said that if this trend continues, guidelines for screening and diagnosing colorectal cancer may need to be revised.

Another study published in the Lancet Gastroenterology & Hepatology confirmed this trend among young people in high-income countries including the UK, Australia, Canada and New Zealand.

Dr. Marcich Araghi, lead author of the study at the International Agency for Research on Cancer in Lyon, France, says action is needed. “While screening in people under 50 years of age is not considered cost-effective due to the relatively low number of cases, family history can help identify young people at high risk for genetic predisposition to colorectal cancer for further evaluation,” she said.

Andrew Beggs, a consultant surgeon and colorectal cancer https://en.wikipedia.org/wiki/Colorectal_cancer specialist at the University of Birmingham, believes the rise in bowel cancer among young patients should be urgently investigated. “This means that the age at which screening for bowel cancer should begin may need to be seriously reduced. It is necessary to pay attention to relevant symptoms, such as blood in the stool, changes in bowel habits, weight loss or abdominal pain, already before the age of 50,” he added.